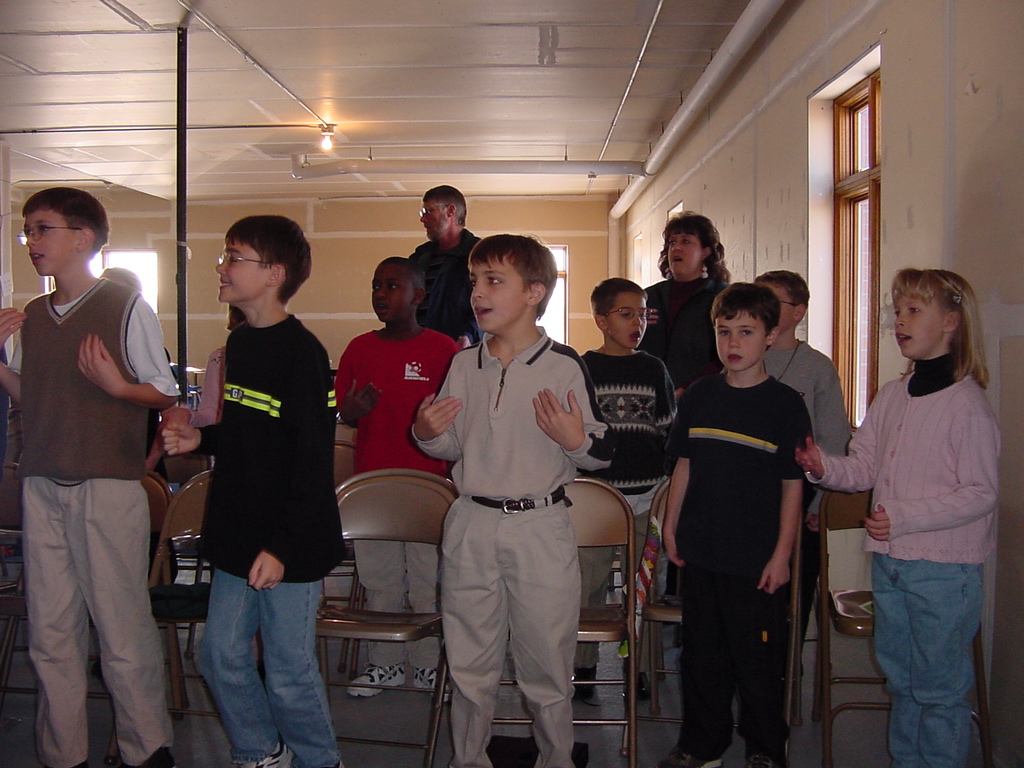 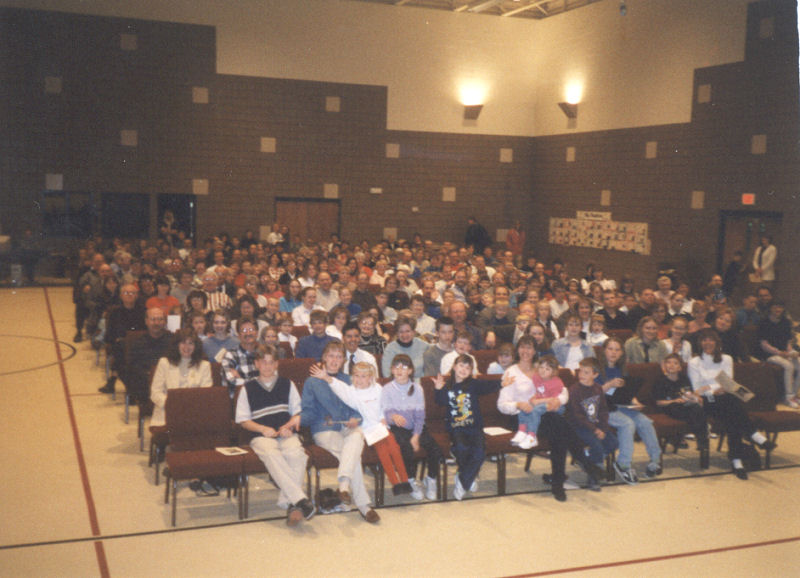 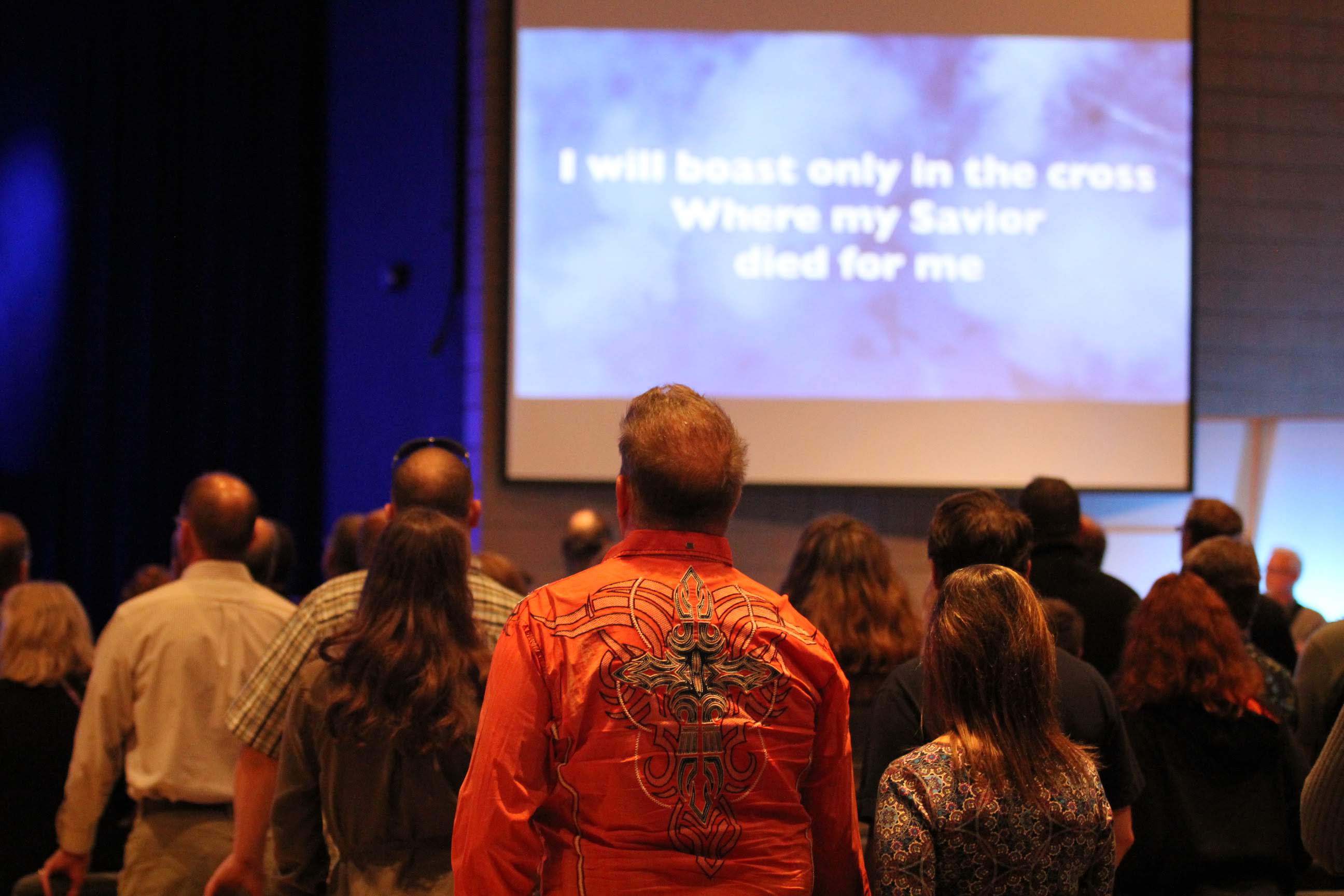 Atonement Lutheran Church began in 1970 because of the growth in south Fargo’s population. Worship was held in the Bowler as construction of the new church took place The original part of our building is now what we call the Fireside Room. This space was used for everything: worship, education classes, weddings and meals.

Children and youth have always been a priority at Atonement. Classrooms and education wings have been added to the church over the years. We now have a multi-use gym space, called the ARK!

Opening in 1991, Atonement operated a large program called Children’s Weekday Ministries during the week. We saw the need for quality Christian preschool, and soon added child care, after school care and infant and toddler care to meet the growing demand for these services in the Fargo-Moorhead community. In 2019 the decision was made to close the childcare.

Atonement Lutheran Church continues to be a friendly, spirit-filled, innovative place where we stand firmly on the Bible as God’s word and strive towards achieving our mission statement:

We proclaim Jesus Christ as our Lord and Savior, and commit to a life of
Discipleship, Service, and Community for all.

In April of 1985, four classrooms were constructed in the north side of the sanctuary and the mobile home was sold.

On December 18, 1985, St. Matthews Lutheran Church gave a memorial gift to be used for a new education wing, which was built on the southwest side of the existing structure and dedicated in January of 1986.

On September 20, 1987, the congregation authorized the formation of a Building Committee and Building Fund Committee to plan the construction of a new sanctuary. Groundbreaking took place on May 1, 1988, and the dedication and first service was held December 4, 1988. A north education/office wing had also been completed with the first classes held on September 11, 1988.

In May of 1989, Atonement sold three acres to the Fargo Park Board for part of what is now Rose Creek Golf Course. This helped finance further growth of our facilities. In May of 1991, we installed permanent seating in the sanctuary and dedicated our organ and piano.

In 1992, we established a congregational fund and adopted a new mission statement, and built a new kitchen, garage, and playground. The Fellowship Hall was renovated and many remodeling projects were completed.

In April 1999, an addition was completed which included a large multipurpose room that serves as a worship area and recreation space, five large classrooms, a music rehearsal room, a new kitchen/pantry, a youth room and expanded parking.

In January, 2004, Atonement voted to join the Lutheran Congregations in Mission for Christ (LCMC). In 2000, we remodeled Fellowship Hall, renaming it the Fireside Room and made the Library a separate space.